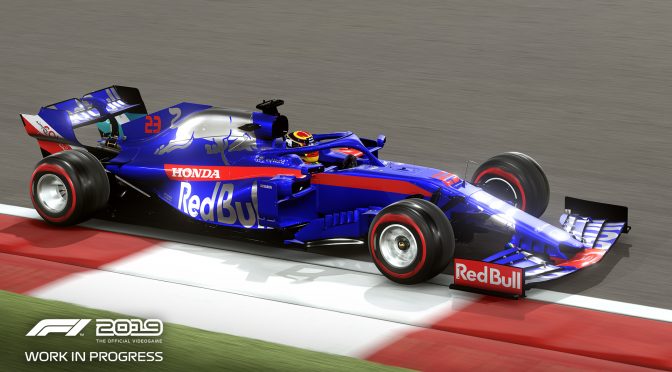 Codemasters has revealed the fixes that will be coming with the Day-1 /launch update for the PC version of F1 2019. According to the team, this patch – which will be most likely applied automatically to your game’s version when the game officially unlocks on Steam – will feature a number of DirectX 12 fixes.

Going into more details, the launch PC patch will resolve some crash issues that gamers may experience when using DX12 while Geometry Culling is enabled on AMD’s RX graphics card series, as well as a crash issue that could occur when going from Windowed mode to Fullscreen or vice versa in DX12 and with MSI Afterburner running in the background.

F1 2019 releases on June 28th and below you can find the key features of the upcoming day-1/launch PC update.