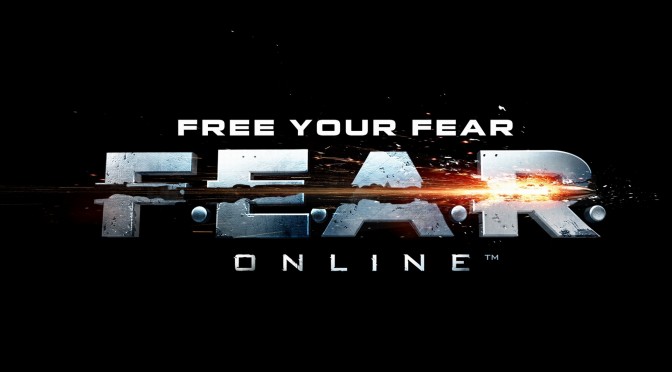 Aeria Games has just released F.E.A.R. Online, the free-to-play horror shooter, on the Steam platform. Fans of the celebrated franchise will be able to engage in new, terrifying experiences within the F.E.A.R. universe.

Players can team up with their friends for the game’s Cooperative Story Mode, or take on rival players and deadly monsters on ominous maps in the game’s fast-paced multiplayer mode.

With a unique crafting system that allows for making one-of-a-kind weapons, F.E.A.R. Online aims to deliver a thrilling and chilling FPS experience.

Obviously, that’s not what F.E.A.R. fans have been waiting for but then again, this is a F2P game so it should – normally – still be better than nothing, right?

The first F.E.A.R. game packed some of the best firefights we’ve ever experienced in a first-person shooter, so here is hoping that a proper triple-A game based on that franchise – or a spiritual successor to the first FEAR game – will be made… someday…