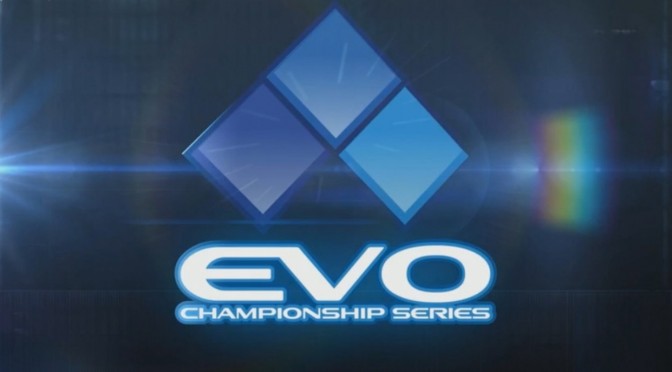 Evolution 2014 is the biggest fighting tournament and we can’t wait to see what Daigo, Justin Wong, Chris G, Infiltration and Tokido have in store for us. The list of the games that will be featured in this 2014 event has been unveiled, featuring four returning games and two new.

Fortunately – at least for us – there is no Street Fighter x Tekken. Unfortunately, though, there is no Tekken Tag Tournament 2, Mortal Kombat (okay, Injustice is in there but it doesn’t have Sub-Zero) or Super Smash Melee. According to EvilWizard, the organizers of EVO 2014 are in talks with Nintendo in order to get the approval of using it in such tournaments.