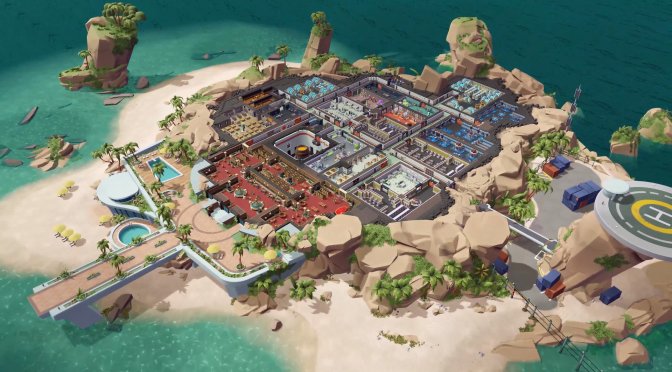 Rebellion has revealed the official PC system requirements for Evil Genius 2. According to the developers, PC gamers will at least need an Intel Core i3-8100 with 8GB of RAM and an NVIDIA GeForce GT 1030 or AMD Radeon RX 550.

Evil Genius 2 lets you live out your dreams of being the bad guy. Players can build their secret lair on an exotic island, recruit and train loyal minions and powerful henchmen. They will also defend their base from the Forces of Justice and dominate the world stage.

The game will feature four evil geniuses to play as, four unique campaigns, and three island locations. It will also have a cavalcade of new rooms, henchmen, agents, traps and lots more.

Evil Genius 2 is coming to PC via Steam on March 30th!