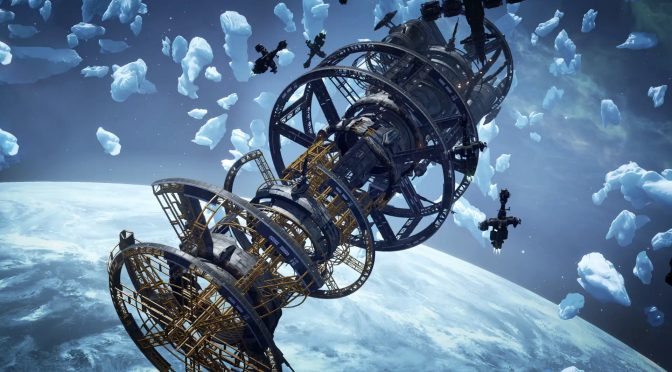 Gatecrash is the third major free update for EVE: Valkyrie and introduces new gameplay features, a pilot customisation system and the multiplayer Gateway map with its stunning icy visuals, located around an unfinished warp gate in the Outer Rim.

CCP Games has also released a new video exploring the Gatecrash update and its unique features that can be viewed below.