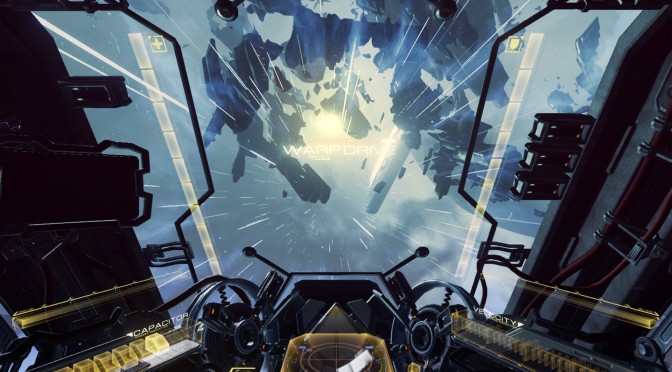 CCP Games today announced that the consumer testing program for VR game EVE: Valkyrie will enter the alpha phase on January 18th. In order to celebrate this announcement, CCP Games has released three new screenshots for EVE: Valkyrie that can be viewed below.

Owners of the Oculus Rift DK2 headset who are interested in testing the game can sign up here. New players will be admitted in waves starting before the first test.

EVE: Valkyrie is described as an award-winning, highly anticipated multiplayer dogfighting shooter that has been built from the ground up to harness the very latest advances in virtual reality technology. It is an accessible and immersive experience that fulfills the fantasy and thrill of being a spaceship pilot in the midst of combat. 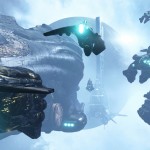 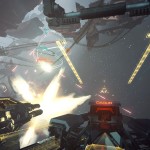 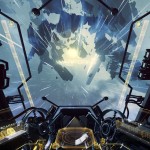