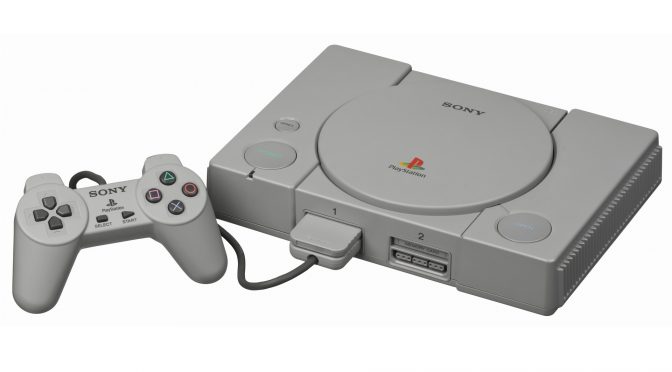 The team behind ePSXe, the best emulator ever released for the first PlayStation, has released a new version of it. According to its changelog, this brand new version adds support to overclock the PSX CPU, and improves the GPU timing and comes with various improvements for GPUCORE and the openGL2 plugin.

Those interested can download the mod by simply googling “official ePSXe website”. Do note that we do not allow links to ROMs or to PSX’s bios.