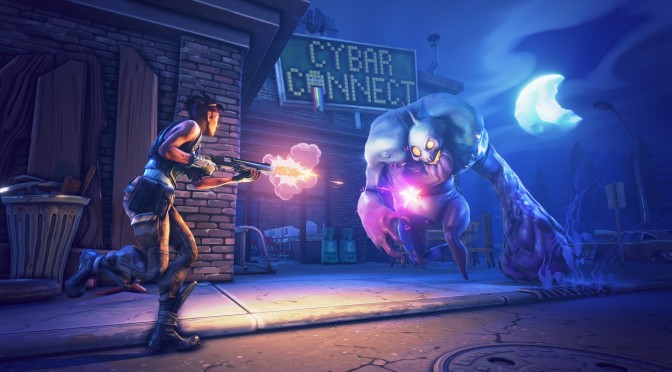 Epic Games has released a new set of screenshots and a new gameplay trailer for its upcoming Unreal Engine 4-powered Minecraft-like PC title, Fortnite. In Fortnite, players can build and edit each wall of house with a 3×3 grid, lay down stairs, roofs, and windows, sculpting them to suit a particular need. Enjoy! 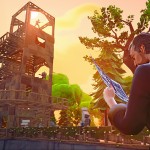 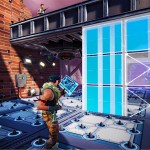 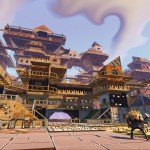 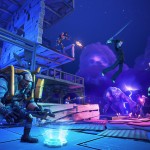 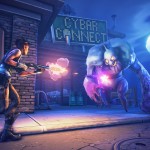 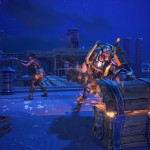 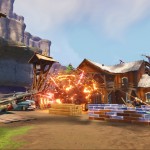