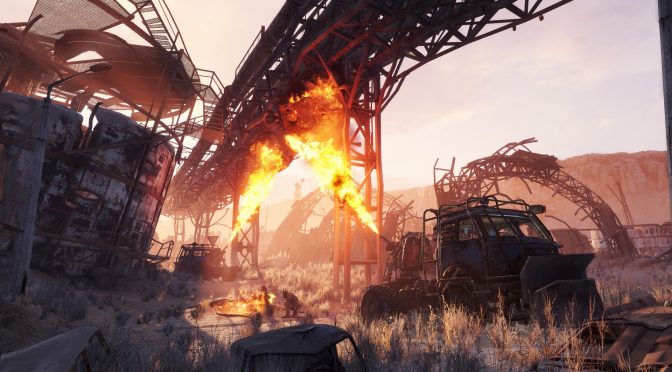 Earlier this week during THQ Nordic’s financial presentation, Wingefors claimed that the absolute majority of the revenue for Metro Exodus comes from the console platforms. Since some misunderstood that statement, Wingefors offered a more accurate explanation about the game’s overall sales.

“My statement yesterday about console share of Metro Exodus sales was referring to the two console platforms combined – both physical and digital revenue. This is still the majority of the revenues of Metro Exodus.”

What this ultimately means is that, for better or worse, the Epic Games Store version of Metro Exodus sold well, and that it exceeded THQ Nordic’s expectations.