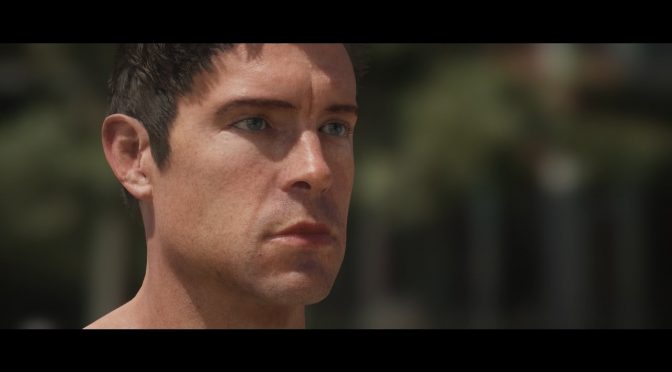 Epic Games has released a realistic Unreal Engine 4 sample along with accompanying documentation to demonstrate the use of high-quality character shader techniques, similar to those used for characters in Epic’s MOBA title, Paragon.

In order to download this sample, users will have to open the Epic Games launcher and download the project from the Learn tab. When you open it, press Play In Editor to see a cinematic pan around the asset.

The documentation delivers insight into the skin, hair and eye shading techniques that provide the ability to achieve photoreal characters in Unreal Engine, and can be downloaded from here.