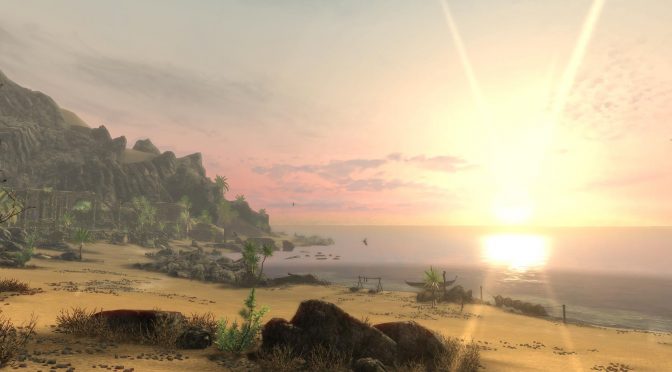 Enderal is set in its own world with its own landscape, lore and story. This TC aims to offer an immersive open world, all for the player to explore, overhauled skill systems and gameplay mechanics and a dark, psychological storyline with believable characters.