Boris Vorontsov, creator of the ENBSeries mods, has introduced a new strategy game that he’s currently working on. This game is called Five Day War and will be a RTS game for the PC. Although we don’t have enough information about it, Boris has shared some early screenshots from it that can be viewed below. In the first two screenshots, Boris has placed a 3D model to an actual photo in order to check if all parameters are realistic enough. In the other three shots, we can see some amazing lighting effects and shadow techniques that will be used. There is no ETA as of yet but according to Boris, the team is getting near to completing its development. 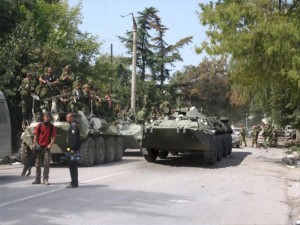 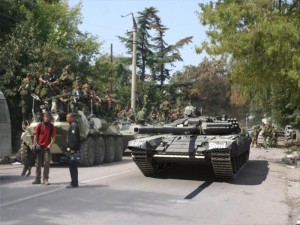 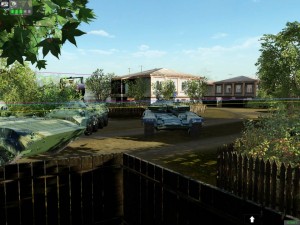 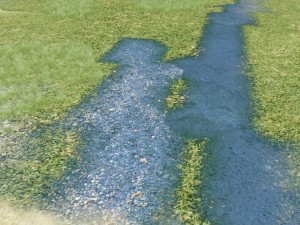 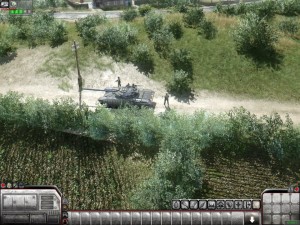