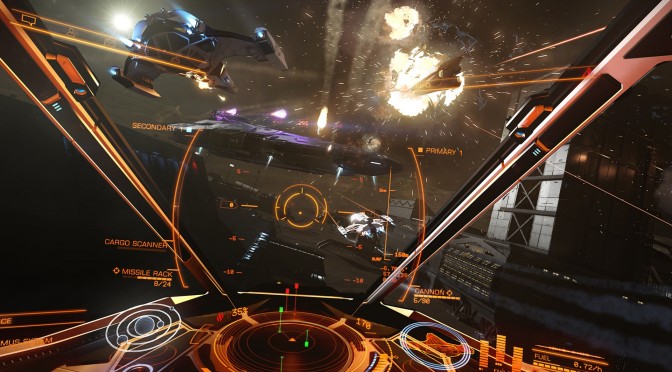 Frontier announced today a major free update for the long-running space epic, Elite Dangerous. The Horizons expansion will be available for free to all Elite Dangerous owners on October 27th.

Players will receive the complete Horizons experience via a free update to Elite Dangerous on PC. Furthermore, players who previously purchased Horizons will receive an exclusive Azure paint job compatible with all 41 ships currently in game.

Frontier also plans to release the most ambitious expansion for Elite Dangerous, Odyssey in 2021. Elite Dangerous Odyssey will allow players to combine space flight with first-person on foot gameplay.