DBZ fans, get ready for a treat. The team behind ESF (Earth’s Special Forces) has released some new screenshots and a teaser trailer for this mind-blowing Half-Life mod. It’s really hard to believe that the mod is based on Half-Life’s engine as it looks gorgeous and could very well rival all those comercial DBZ games that are out there.

ESF is a fast paced, 3rd person fighter based on the hit anime, Dragonball Z. Players will be able to select their favorite character and fly, power up, transform, melee, and beam your enemies into pulp. Each character is given signature moves and abilities to compliment different style of play. Some are stronger in hand to hand combat, others are better with energy attacks.

The team has also promised to release a proper trailer for it in New Years day, so stay tuned for more! 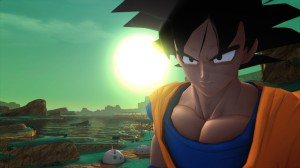 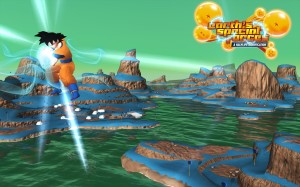 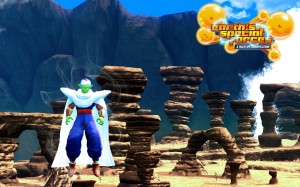 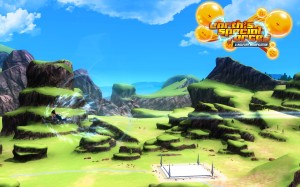