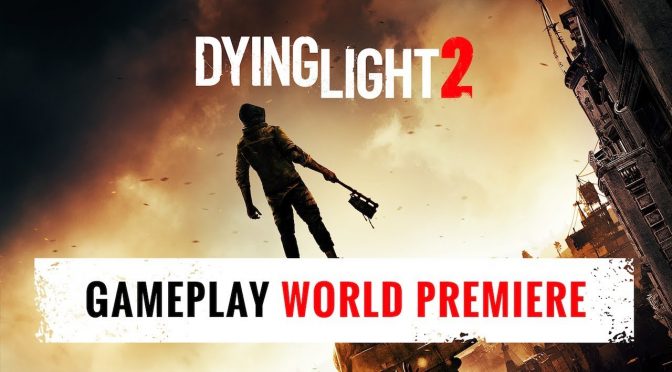 Techland has officially announced that Dying Light 2 is under development, and has shared the first gameplay trailer. According to the developers, your choices in Dying Light 2 will have an impact on the game.

Dying Light was one of my favourite games and I’m hugely excited about its sequel. As the developers have noted, the fate of a decaying City will be in your hands.