Remember Capcom’s classic 2D side-scrollers? You know, Cadillacs & Dinosaurs, The Punisher, Knights Of The Round and Dungeons & Dragons: Tower of Doom? Well, the Japanese company decided to revive the D&D games (Tower of Doom and Shadow over Mystara). Both these titles are now being re-released with updated HD graphics and a wealth of other enhancements as a definitive double pack entitled. Dungeons & Dragons: Chronicles of Mystara is planned for release this June, and you can view a trailer and some screenshots below. And here is hoping that we’ll see more re-releases of those classic side-scrollers (we want a HD version of Cadillacs & Dinosaurs Capcom, make it happen). 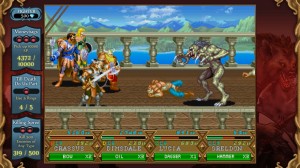 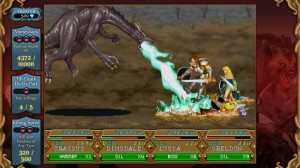 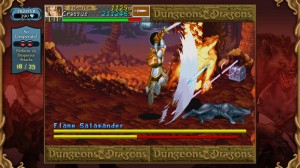 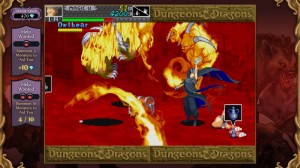 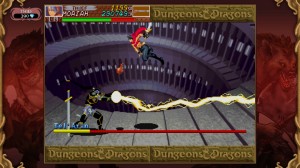 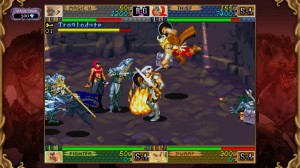 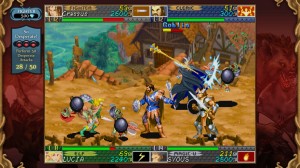 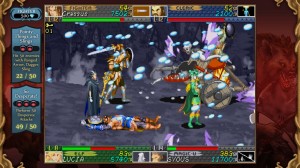