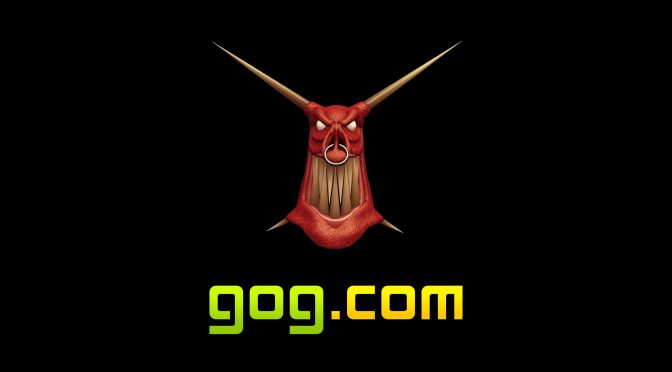 GOG.com announced that the acclaimed Dungeon Keeper Gold (which includes the Deeper Dungeons expansion pack) is completely free on GOG.com, courtesy of EA, for the next 48 hours until Sunday 16 February at 10:59 AM GMT.

On top of this giveaway, GOG and EA will be offering Dungeon Keeper 2 for just $1.49, and 29 more games up to 90% off in their Valentine’s Day promo, which focuses on titles that can be played with-or against-a gamer’s favorite “Player 2”.

Finally, GOG.com’s weekend sale has every D&D game in the company’s catalog available for sale for up to 80% off. All told, that’s 40 games discounted to help GOG.com show its love for gamers today.

Dungeon Keeper Gold was originally released in 1997 and brings the experience of managing a dungeon and all of its nefarious inhabitants to PC & Mac. With famously dark humor, many different levels and unlockable room types and monsters to control, this game created a genre-the dungeon sim-and is available free for 48 hours to any GOG.com account holder.

The sequel, Dungeon Keeper 2, changed a number of mechanics, overhauled the dungeon creation system, and generally improved the game in a number of that ways that made it widely acclaimed as even better than the original. Dungeon Keeper 2 is discounted to just $1.49 in GOG.com’s Valentine’s Day sale.