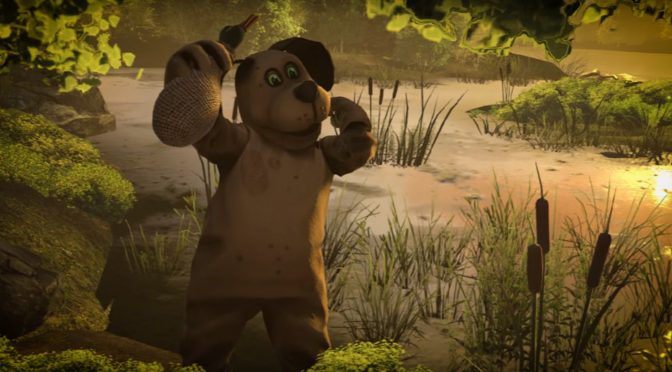 Duck Season a VR remake of the NES Duck Hunt, has come to VR showing off ’80s culture with multiple ending horror twists.

Stress Level Zero has created a VR game which starts you off on a summers day in 1988 blasting ducks on a rented copy of Duck Season. In the game you learn that the dog that you are accompanied by is collecting your kills but also not what he seems to be. The game features seven different endings,multiple subplots and short videos to find.

Duck Season will be released on Steam and the Oculus Store on September 14th.