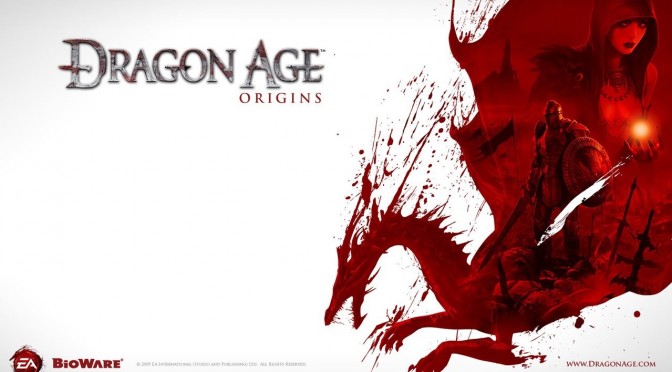 Modder ‘NewActionPotential’ released a HD Texture Pack for Dragon Age: Origins that overhauls over 2200 textures. In order to achieve this, the modder used AI techniques, meaning that these new textures retain the style of the original textures.

Dragon Age: Origins came out in 2009 and it has a lot of low-resolution textures. As such, we strongly suggest downloading this HD Texture Pack. After all, it noticeably improves numerous textures without altering their look or style.

This mod is 4.6GB in size, and you can download it from here. Below you can also find some comparison screenshots between the vanilla and the modded textures.