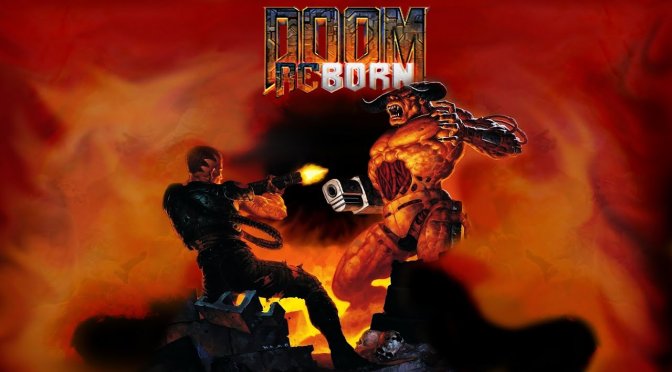 Doom Reborn features new textures and new models of the original weapons and monsters. From what we can see, these models are from Doom 3. Moreover, this TC Mod features re-imagined maps that are as close to the original levels as possible.

Pre-Beta Version 1.65 features widescreen resolution support. Furthermore, it adjusts the lighting in every level, updates the appearance of the main menu, and adds new Easter eggs. Additionally, the modder enabled Parallax Occlusion Maping, and corrected a couple bugs along with various tweaks and changes.

In order to showcase this mod in action, gamehacker released the following video. Thus, we strongly suggest watching it as it will give you an idea of what you can expect from it.

You can download Doom Reborn Pre-Beta Version 1.65 from here.