Modder Slav released today his single-player mod for iD Software’s little gem, Doom 3. ‘Torn’ is a single-player dark-fantasy modification for Doom 3. Its gameplay consists mainly of first-person puzzle solving with some action and platforming mixed in. This is not your usual Doom 3, so feel free to go ahead and give it a try, especially if you’re fans of puzzle-solving games.

Fifty years after the demon invasion, humanity is now fully aware of the existence of arcane and powerful forces. Emerging from the invasion breakthroughs of merging magic and machine have been made, leading to a technological leap. Space exploration has reached a new peak with techno-magic drives allowing FTL travel. On a routine scout mission the Vangalor are encountered. Two things are quickly established. They have better understanding of the arcane allowing them to conjure demonic armies at a whim, and they are extremely aggressive and territorial.

You are a special operations officer in the UAC Paranormal Investigation Unit and your task is quite simple; to find arcane knowledge to use in the ongoing Human – Vangalor war. 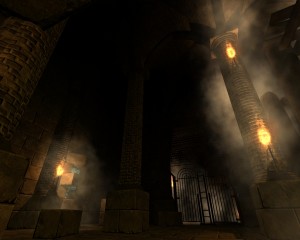 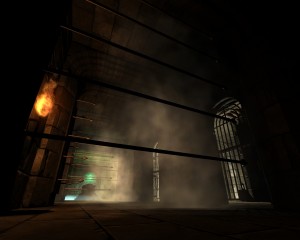 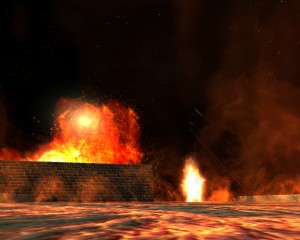 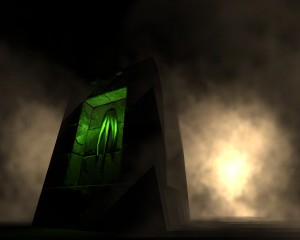 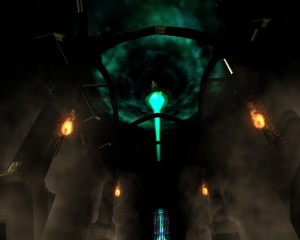