DOOM officially releases tomorrow and some PC gamers have already got their hands on it. As a result of that, the game’s advanced graphics settings have been unveiled. These settings are a bit different than those we reported a while back, which is why we decided to share them with you.

PC gamers will have access to a respectable number of graphics settings to tweak. id Software has added options in order to disable Chromatic aberration, there is a FOV slider, and there is an option for Colorblind players.

Regarding the Rendering Mode that can be easily noticed, id Software offers three options (Default, Gritty, Cinematic). In other words, this is a post-process effect and not an option via which gamers can select different APIs.

What’s also interesting is that id Software offers official performance metrics, something that more studios should be implementing in their PC games.

Take a look at the game’s PC graphics settings and stay tuned for more! 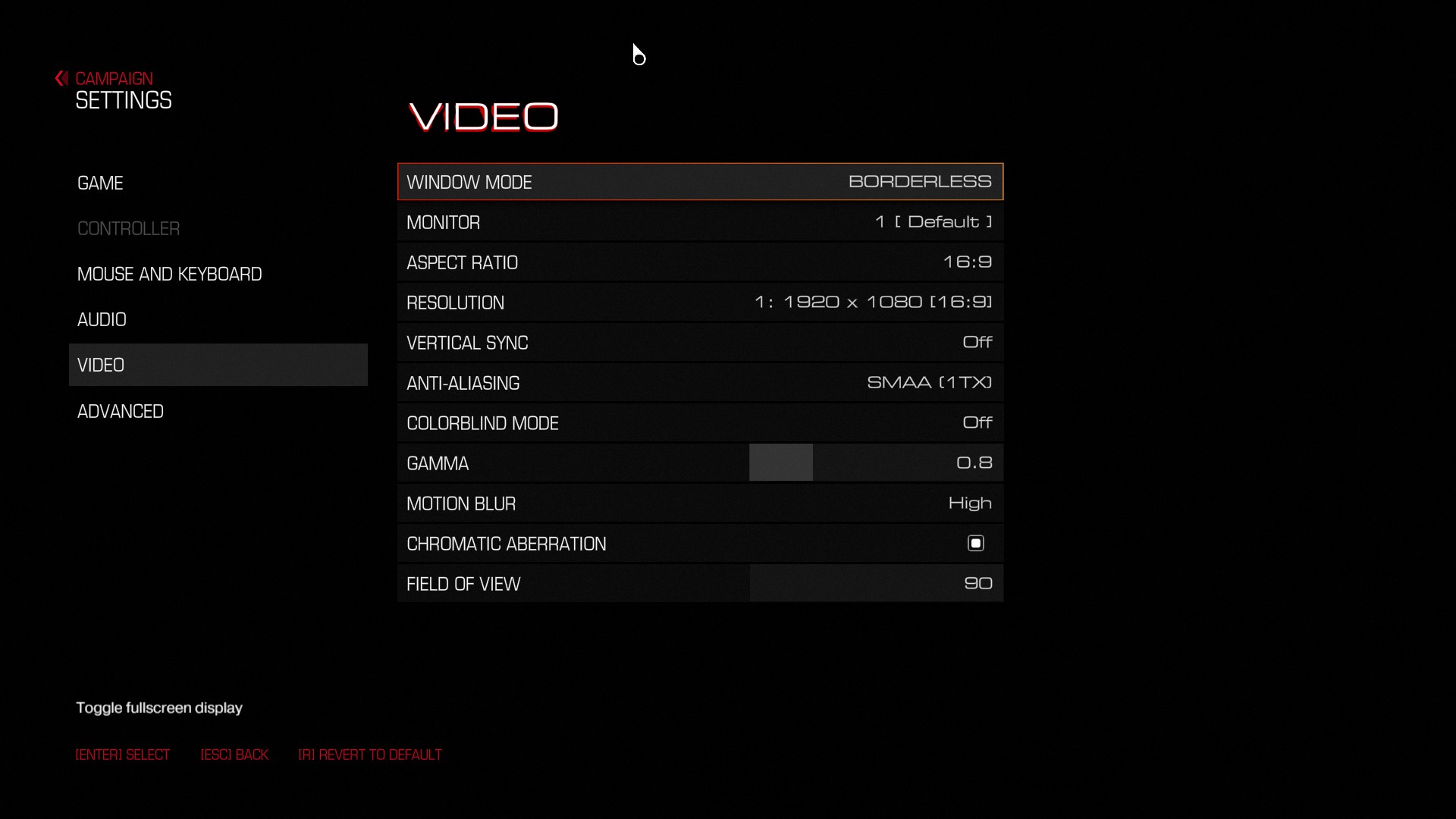 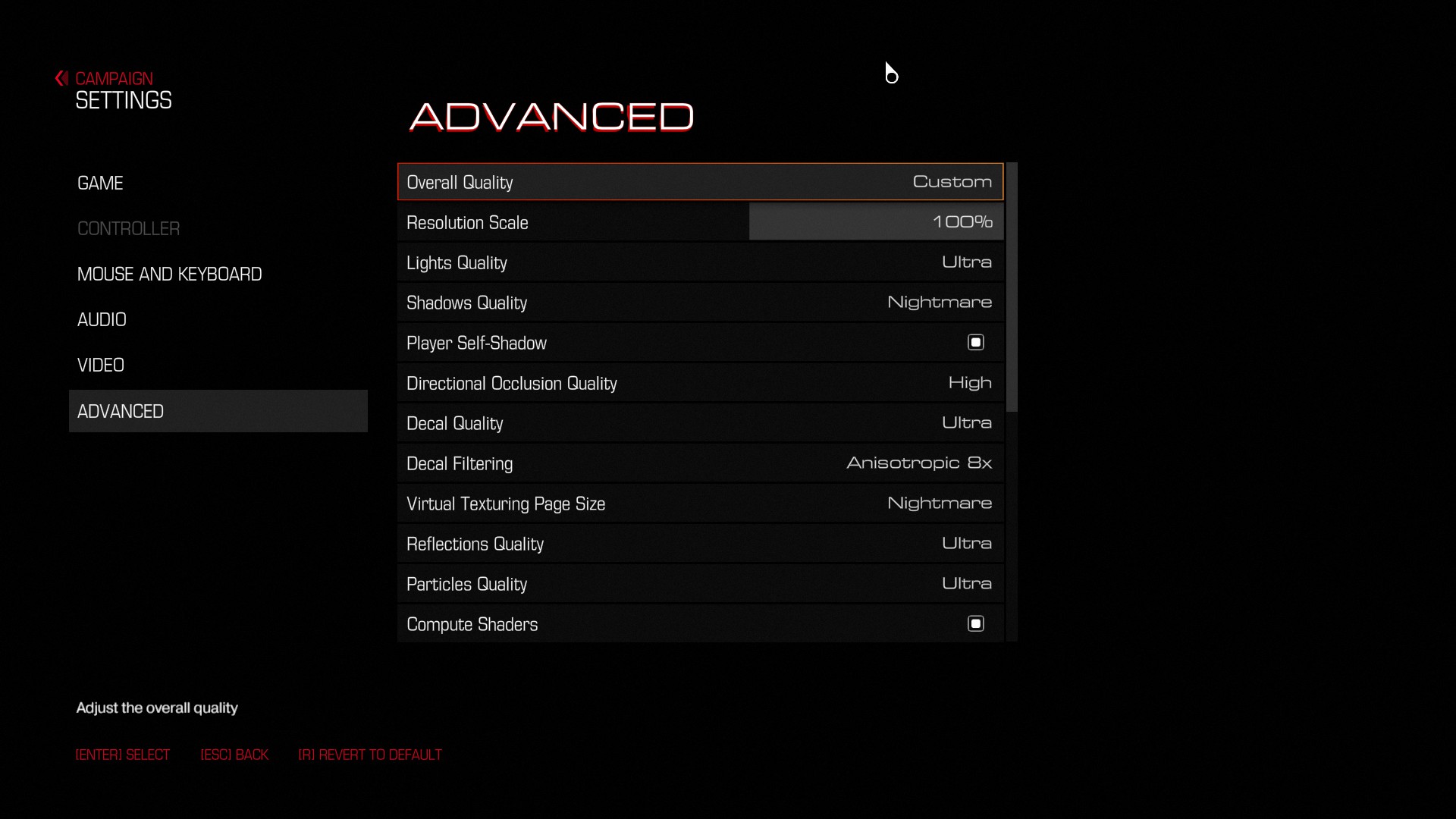 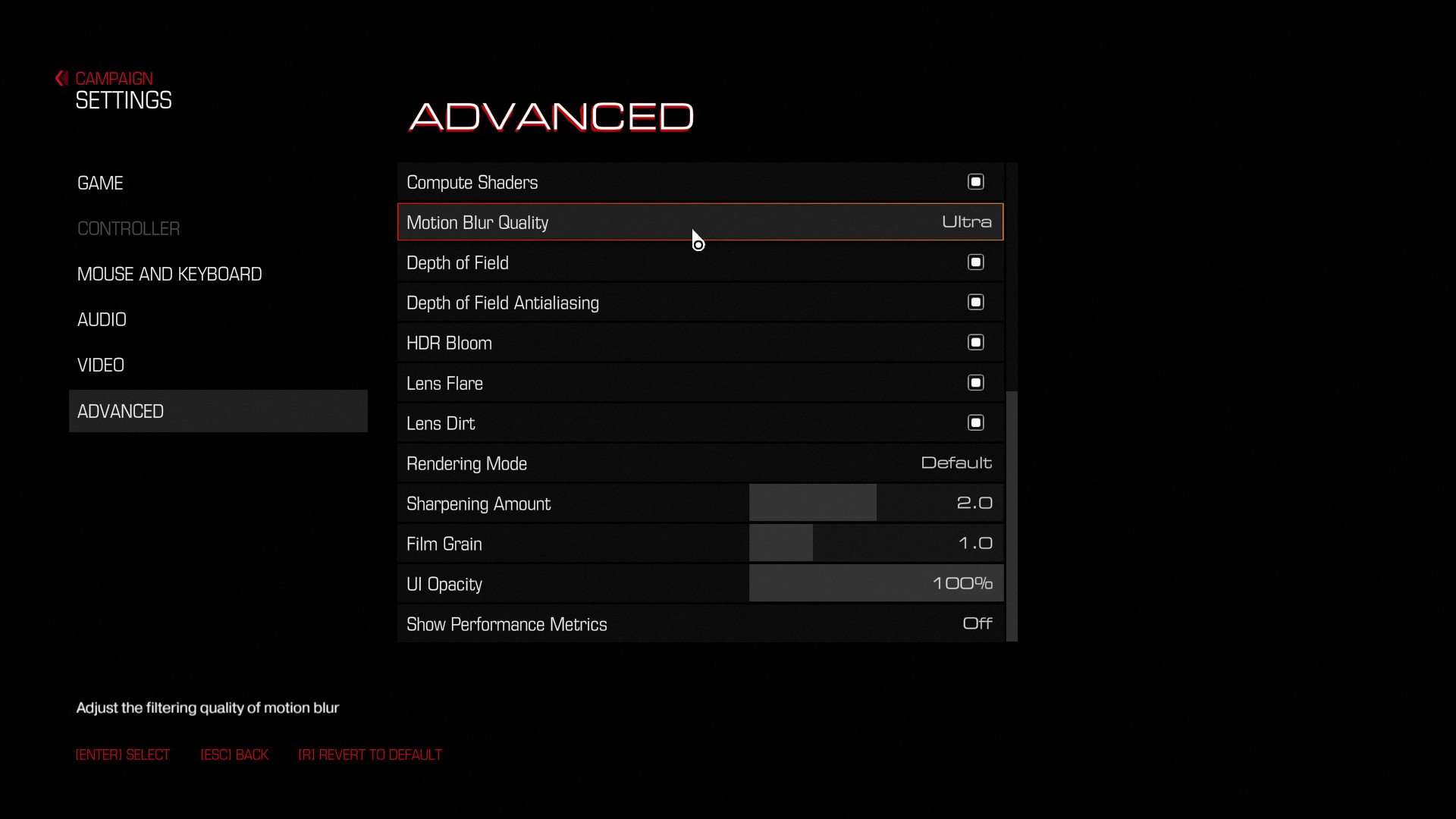