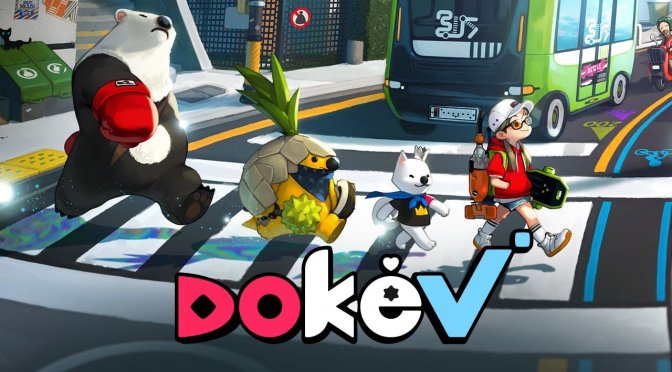 Pearl Abyss, creators of Black Desert Online, has announced a new open-world creature collecting MMO, called DokeV. Although the team has not revealed any additional details, it did release a cinematic trailer that you can find below.

Here is hoping that Pearl Abyss will reveal more details about this new MMO sooner than later. Therefore, go ahead and enjoy the following trailer!