Dogfight 1942 is a fast-paced, air combat game being released digitally for Xbox Live Arcade on September 5, 2012, then for PC and PlayStation Network later this fall. Dogfight 1942 features three unique game modes — Dogfight, Survival and Campaign — each offering plenty of action that is easy to jump into, and City Interactive has released some new screenshots and a trailer that can be viewed below.

In designing the game, City Interactive implemented incredibly intuitive controls to reduce the need for lengthy tutorials and allow any level of gamer to get up and running.  At the same time, the gameplay remains extremely competitive so that even the most ardent flight game fan will find a fun challenge. 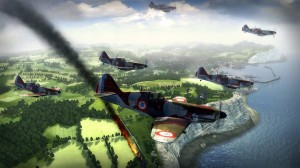 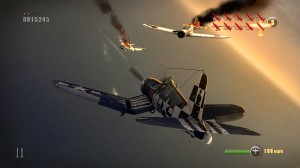 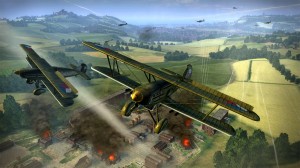 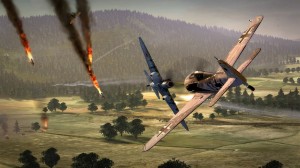 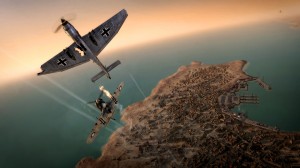 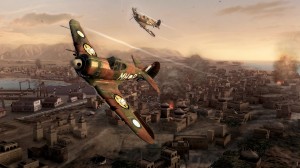 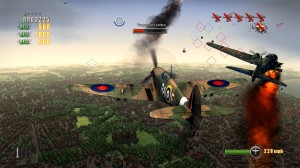 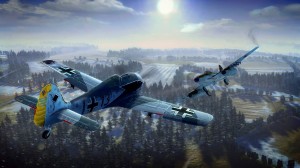