Capcom today confirmed that DmC Devil May Cry will be available at European retail and via digital download for Windows PC on January 25th 2013. In addition, the company revealed the official system requirements that can be viewed below, as well as some additional details about the PC version and the first screenshots from it.

Developed by QLOC S.A. for Windows PC, DmC Devil May Cry will include full AMD support, reinforcing the stunning visuals of the game. The title will feature both AMD Eyefinity multi display technology and AMD CrossFire technology, allowing gamers to harness the power of two or more graphics cards to dramatically increase the game’s performance.

“DmC Devil May Cry’s performance on AMD is amazing, it pumps our already incredible visuals and effects to the next level, making it an even more immersive and intense experience.”

The PC version will be compatible with both keyboard and mouse, Xbox 360 controller and all third party direct input controllers. Players can enjoy the game at 60 fps or even higher with no maximum limitation.

Gamers that download DmC Devil May Cry via Steam will be able to take full advantage of features such as Cloud saving, achievements, friends support and leaderboards.

The recommended and minimum specs for DmC Devil May Cry on PC are as follows:

Enjoy the first PC screenshots of DmC Devil May Cry! 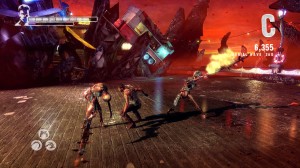 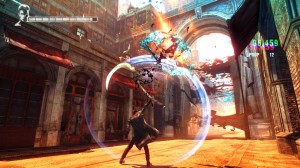 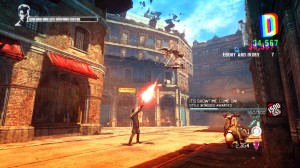 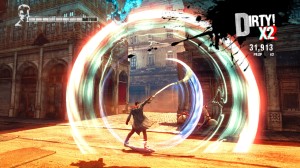 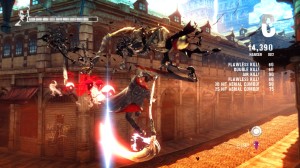 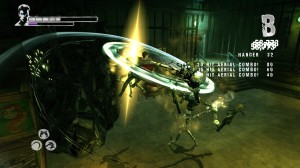 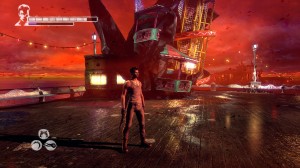 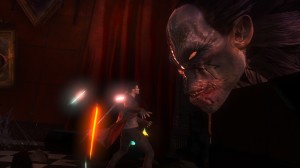 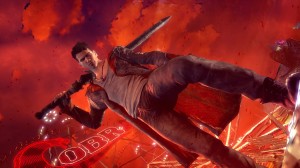 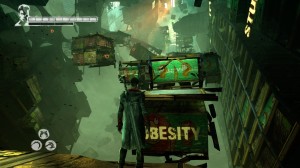