As you may already know, we love Dishonored. Arkane’s gem is a masterpiece as it lets players play the game the way they want to. Sure it has its flaws, but overall, this is as close to a new Deus Ex game as we can possibly get. Starring in this game is Corvo, a silent assassin that has his face covered with a mask. But did you know that Arkane Studios was experimenting with a more ‘human’ assassin in the early days of Dishonored’s development? Well, below you can find some early concept arts, courtesy of artist Wes Burts, that show Corvo unmasked.

According to Wes Burts, the following concept arts were done early on for Arkane’s development of Dishonored, as he worked with them in June/July of 09. Yeap, Dishonored’s development started three years ago. Back then, the game was a bit different as it was initally planned to be set on the 17th century London. 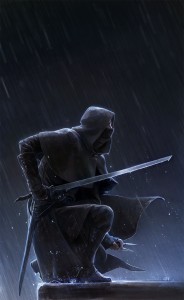 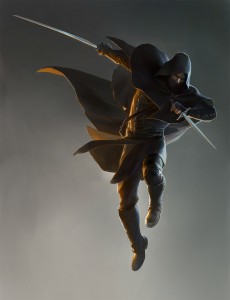 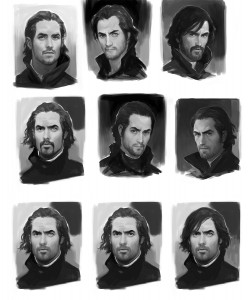 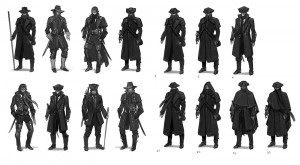 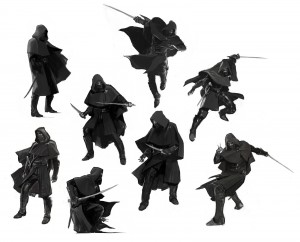