Okay, we do have high hopes for Dishonored. The game is developed by Arkane Studios, the minds behind Arx Fatalis and Dark Messiah of Might & Magic so it’s only natural to get excited about their latest offering. However, we are a bit concerned. As you can see in the following latest screenshots, the FOV seems a bit tight and there is some heavy use of blur post-proccess effects, two things that most PC gamers hate. Does it look good? Sure it does but will the PC version suffer from ‘consolitus’? We hope not. Either way, enjoy the screenshots after the jump! 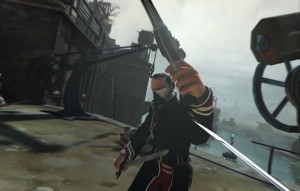 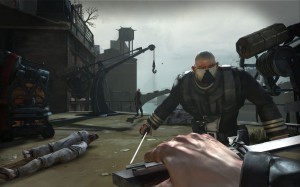 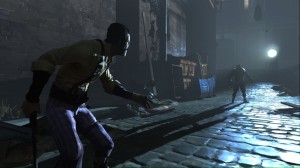 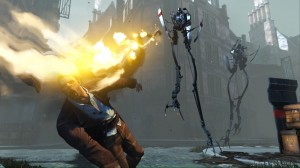 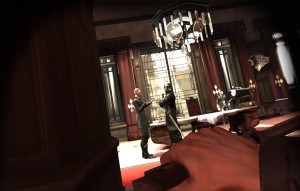