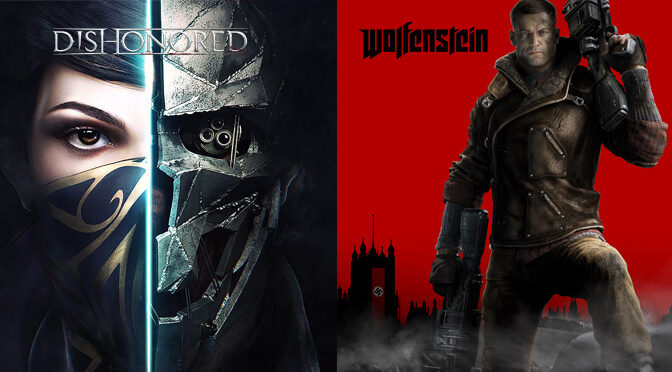 Numerous games from Bethesda are now on sale on GOG, and they are of course DRM-free. More than twenty games are available right now and all of them are on sale. If you were planning on getting any of those games on GOG, I guess now it’s the time to do so.

The biggest titles are: Dishonored, Dishonored 2, Wolfenstein: The Old Blood and Wolfestein: The New order. You can get the Dishonored collection which includes everything. Wolfenstein has also a pack available with both games.

You can also get some older games, such as Fallout, DOOM, Quake, Elder Scrolls and more. The Bethesda sale will end in approximately five days.