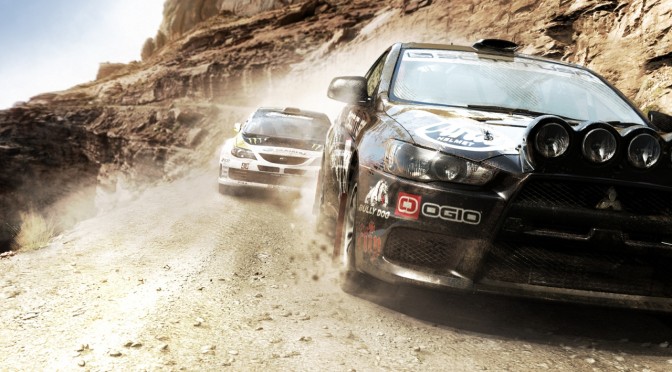 DiRT 4 may be announced sooner than you expect. That, or Codemasters is under deep trouble. A couple of days ago, we informed you about the existence of a Crossfire profile for this unannounced game. Well, it seems that it’s not only AMD who had access to it. As we can see below, DiRT 4 is also spotted in NVIDIA’s drivers.

NVIDIA has included a 3D profile for DiRT 4 that is rated “Excellent”. This basically means that the game has been tested and is compatible with NVIDIA’s 3D Vision set. 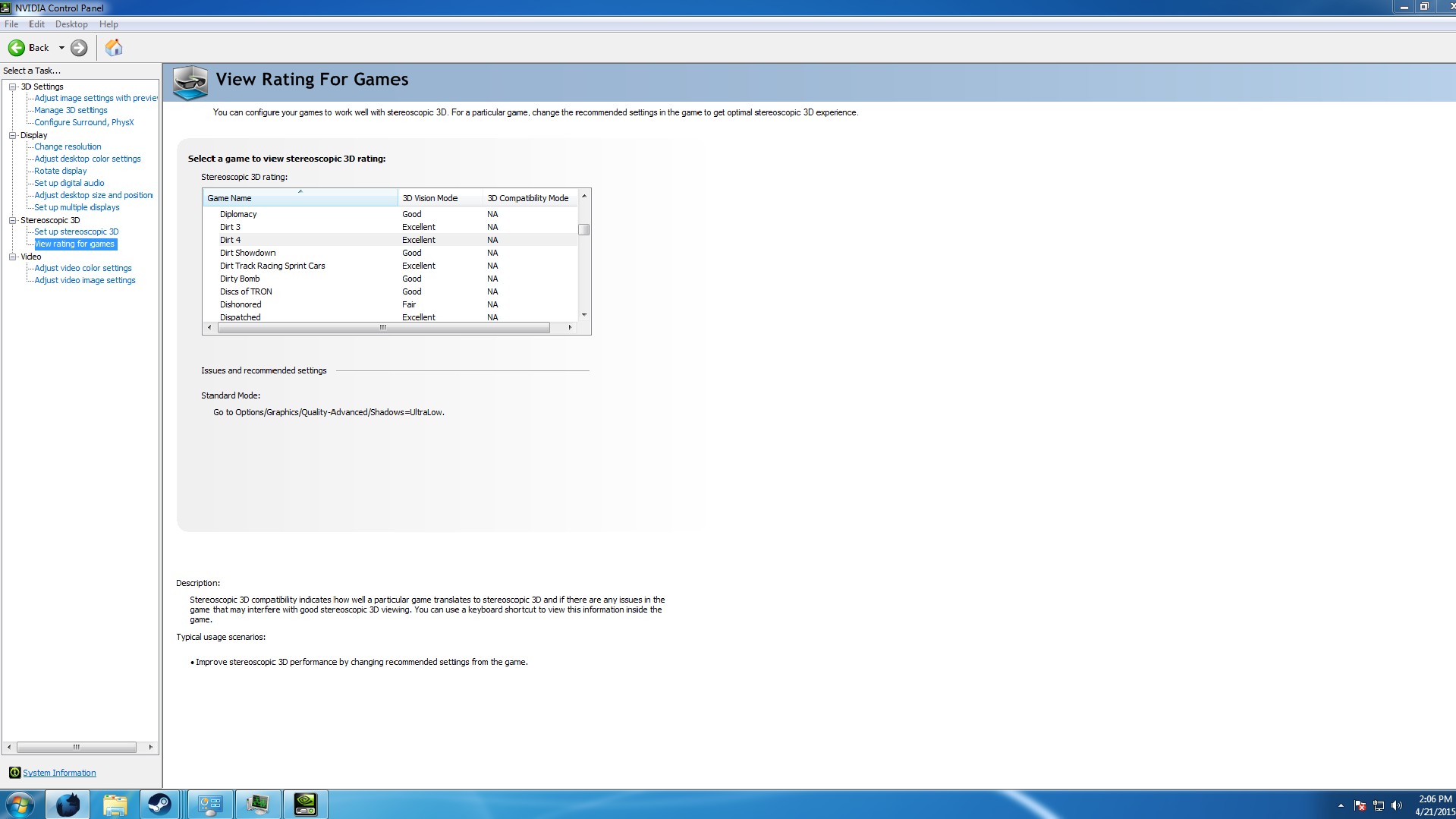 Do note that this profile was not present in older drivers (in other words it’s not a placeholder that was added a long time ago).

What’s also interesting is that NVIDIA has added an SLI profile for Codemasters’ racing game.

Kudos to our reader ‘Sebastian Daalmeijer’ for spotting it.