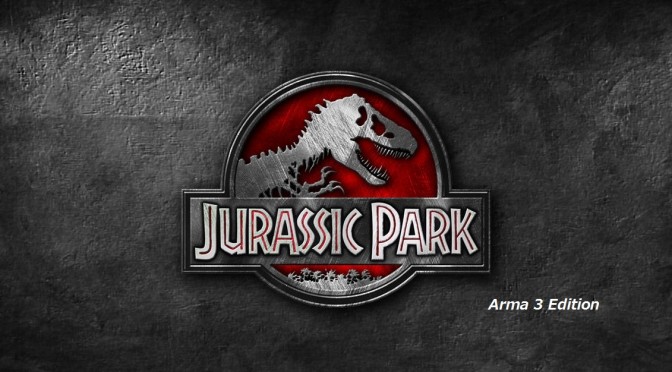 DayZ was a mod that sky-rocketed Arma 2’s sales and it seems that the one mod that will drive Arma 3’s sales – provided it gets out that is – will be a dino mod called Jurassic Arma. This mod is being created by YouTube’s member ‘McRuppertle’ who has released a Trex animation test from it. This mod is still in early stage, and we don’t even know whether it will be completed. Still, it has potential and if it gets polished, it may very well be the ‘new’ DayZ phenomenon. Enjoy!