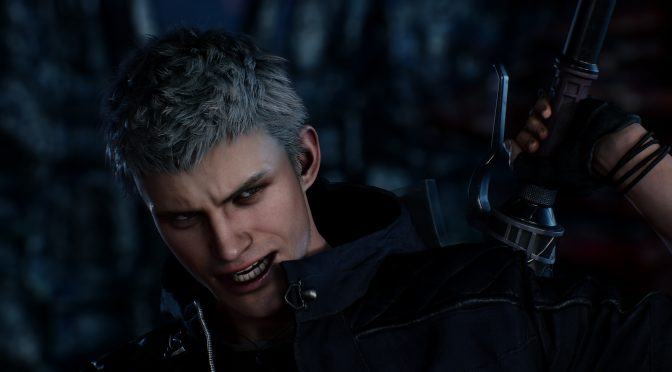 According to Steam’s charts, Devil May Cry 5 was the second biggest release for Capcom on Steam, falling behind the huge and successful PC release of Monster Hunter World. Surprisingly enough, Devil May Cry 5 has surpassed Resident Evil 2 Remake.

Unfortunately, Capcom has not revealed any sales per platform so we don’t know the exact copies that the game’s PC version sold. Still, Capcom already considers the PC a very important platform.

Last month, Capcom’s COO, Haruhiro Tsujimoto stated that the sales ratio of the PC versions in its main titles has been steadily improving, and that the company will strive to further expand its PC sales.

It’s also worth noting that Devil May Cry 5 runs like charm on the PC. You can find our PC Performance Analysis here and you can read Nick’s review here.