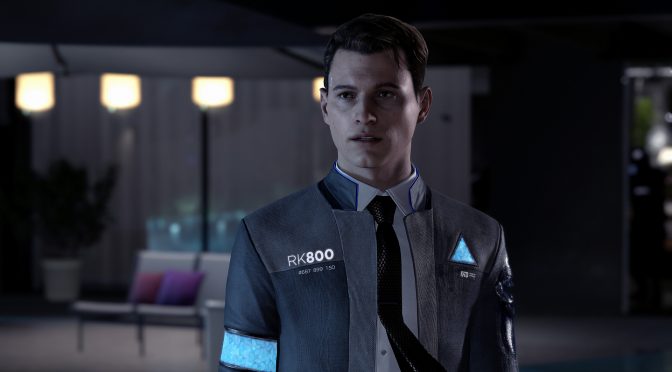 Quantic Dream has revealed the official PC system requirements for Detroit: Become Human via the game’s Epic Store page. According to the developer, the PC version of this Playstation 4 exclusive will be using the Vulkan API.

In Detroit: Become Human, gamers will play three distinct androids and see a world at the brink of chaos through their eyes. Players’ decisions will dramatically alter how the game’s branching narrative plays out as they will face moral dilemmas and decide who lives or dies.

Below you can find the game’s full PC system requirements.