QCFDesign has just announced that the Open Beta of Dekstop Dungeons is now available to everyone that pre-ordered the game and comes with a fully functional Kingdom manager, an actual quest progression system and a nice heap o’ content to get you started. Moreover, the company promises to add more content over the next few weeks.

So what exactly is Desktop Dungeons?

Desktop Dungeons is a quick-play roguelike puzzle game that gives you  roughly 10 minutes of dungeon-crawling action per serving. It straddles  the casual and hardcore boundary in that, while you might die  frequently because the game is tricky and unforgiving, it’s so  approachable and quick to get into that you keep wanting just one more  round. 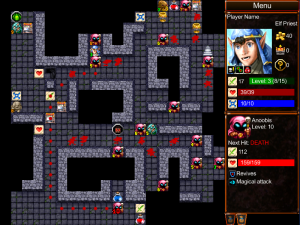 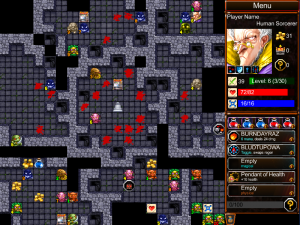