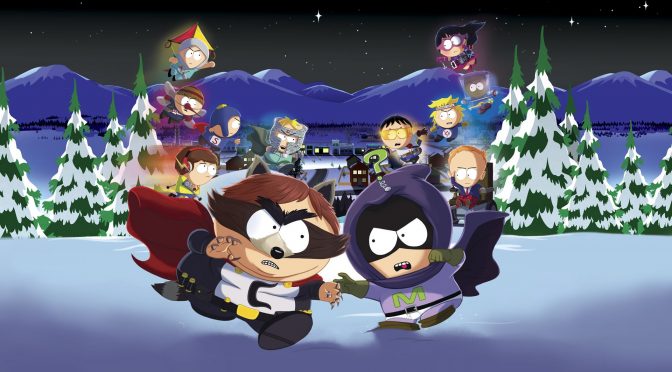 Ubisoft is among the publishers that has been using Denuvo in pretty much all of its latest titles. However, and similarly to all previous Denuvo games, South Park Fractured But Whole has been cracked in just a day. Of course, this does not surprise us at all, though we are wondering whether the French company will remove it now or not.

South Park Fractured But Whole follows Middle-earth: Shadow of War, Total War: WARHAMMER 2 and FIFA 18. It’s worth pointing out that all these games are from different publishers. Middle-earth: Shadow of War is from Warner Bros and FIFA 18 is from EA Sports. Moreover, Total War: WARHAMMER 2 is from SEGA. Therefore, it will be interesting to see whether these publishers will use Denuvo in their upcoming games.

For what it’s worth, developers and – mostly – publishers are free to remove Denuvo whenever they want to. We’ve seen this happening in numerous games, like DOOM, RiME and Mass Effect: Andromeda.

What’s also interesting is that while Bethesda has been using Denuvo for its games, it did not use it for The Evil Within 2. Wolfenstein II: The New Colossus is the next Bethesda game so we are really curious whether it will use Denuvo or not.

Still, and as we’ve already stated, we believe that Denuvo is pointless right now. And that’s because it cannot guarantee even day-1 sales. All the aforementioned titles were cracked in just a day. Therefore, and unless the Denuvo team issues a new version, this protection tool is simply not worth using.

As always, we don’t condone or support piracy. We also won’t allow links to the pirated versions, and those sharing such links will get banned.