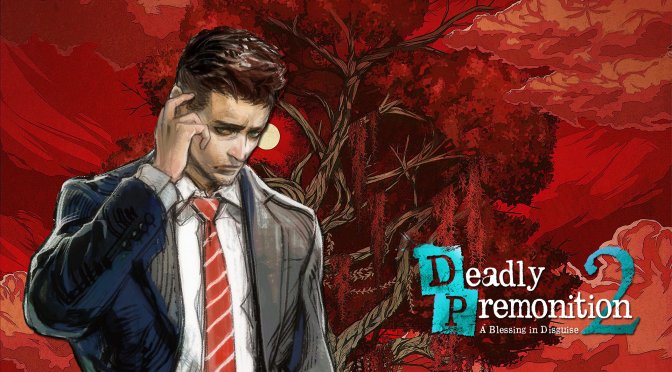 According to an internal document from Thunderful Group, Deadly Premonition 2: A Blessing In Disguise will be coming to PC in 2021. Thunderful Group plans to release the game via Steam, meaning that this won’t be a new exclusive to EGS.

Deadly Premonition 2: A Blessing in Disguise is an open-world survival horror game that came out in 2020 on Nintendo Switch.

The game divides its gameplay between two sections. In the first section, the player assumes the role of FBI Agent Aaliyah Davis, who interrogates Francis Zach Morgan in his apartment about his handling of a case involving the murder of a teenage girl. In the second, the player guides a younger Francis York Morgan through the fictional American town of Le Carré, Louisiana, fourteen years prior, as he investigates that case and its connection to a drug ring.

My guess is that Thunderful Group will soon announce the PC version of the game.