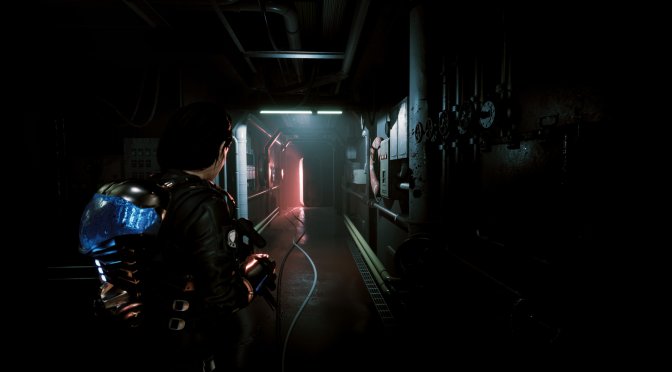 Leonardo Interactive and Invader Studios have announced that a free demo for Daymare 1994 Sandcastle will release on February 21st. In order to celebrate this announcement, the teams released a brand new gameplay trailer that you can find below.

Set before the events of the critically acclaimed Daymare: 1998, the game follows special agent Dalila Reyes, a former government spy now in service of H.A.D.E.S. (Hexacore Advanced Division for Extraction and Search), as she explores the ominous, labyrinthine depths of the most advanced experimental research center in the United States of America.

The Steam demo will immerse you in the game’s survival horror environments. Players will discover the beginning of this terrifying journey and the mysterious connections that ties this prequel to Daymare: 1998. Players will also explore some of Daymare’s most iconic and captivating locations as they reveal the horror hidden in the most secretive military research center in the USA.

Lastly, we should note that this is a limited-time demo. According to the teams, the demo will be available between February 21st and February 28th.

Daymare 1994 Sandcastle will release on PC later this year.