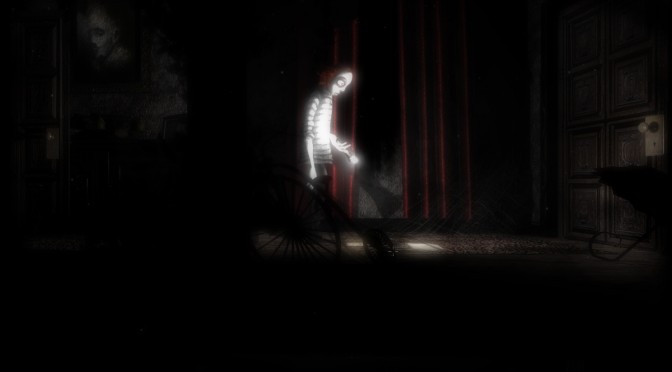 Unfold Games has announced its new psychological horror game about lucid dreaming, DARQ. The team has just started IndieGoGo and Steam Greenlight campaigns, and has released a new trailer to showcase its title (that can be viewed below).

DARQ tells the story of Lloyd, a boy trapped in a lucid nightmare. While exploring the darkest corners of his subconscious, Lloyd learns how to survive by bending the laws of physics and manipulating the fluid fabric of the dream world.