In Darksiders, players take the role of War – the first Horseman of the Apocalypse – who stands accused of breaking the sacred law by inciting a war between Heaven and Hell.

“Brought before the sacred Charred Council, War is indicted for his crimes and stripped of his powers. Dishonored and facing his own death, War is given the opportunity to return to Earth to search for the truth and punish those responsible.

Hunted by a vengeful group of Angels, War must take on the forces of Hell, forge uneasy alliances with the very demons he hunts, and journey across the ravaged remains of the Earth on his quest for vengeance and vindication.”

Here are the key features of Darksiders: Warmastered Edition:

Below you can find the first screenshots for Darksiders: Warmastered Edition. 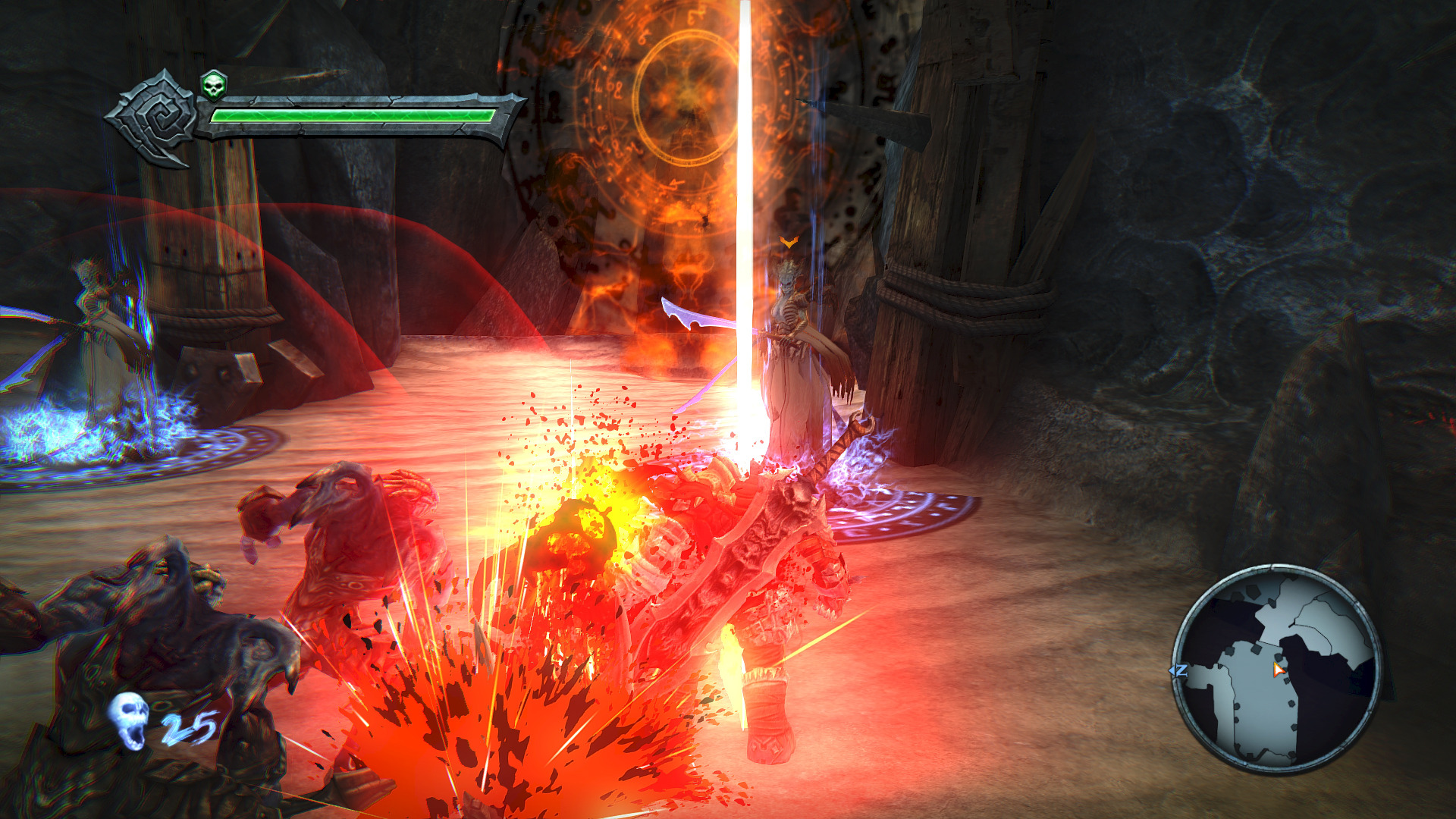 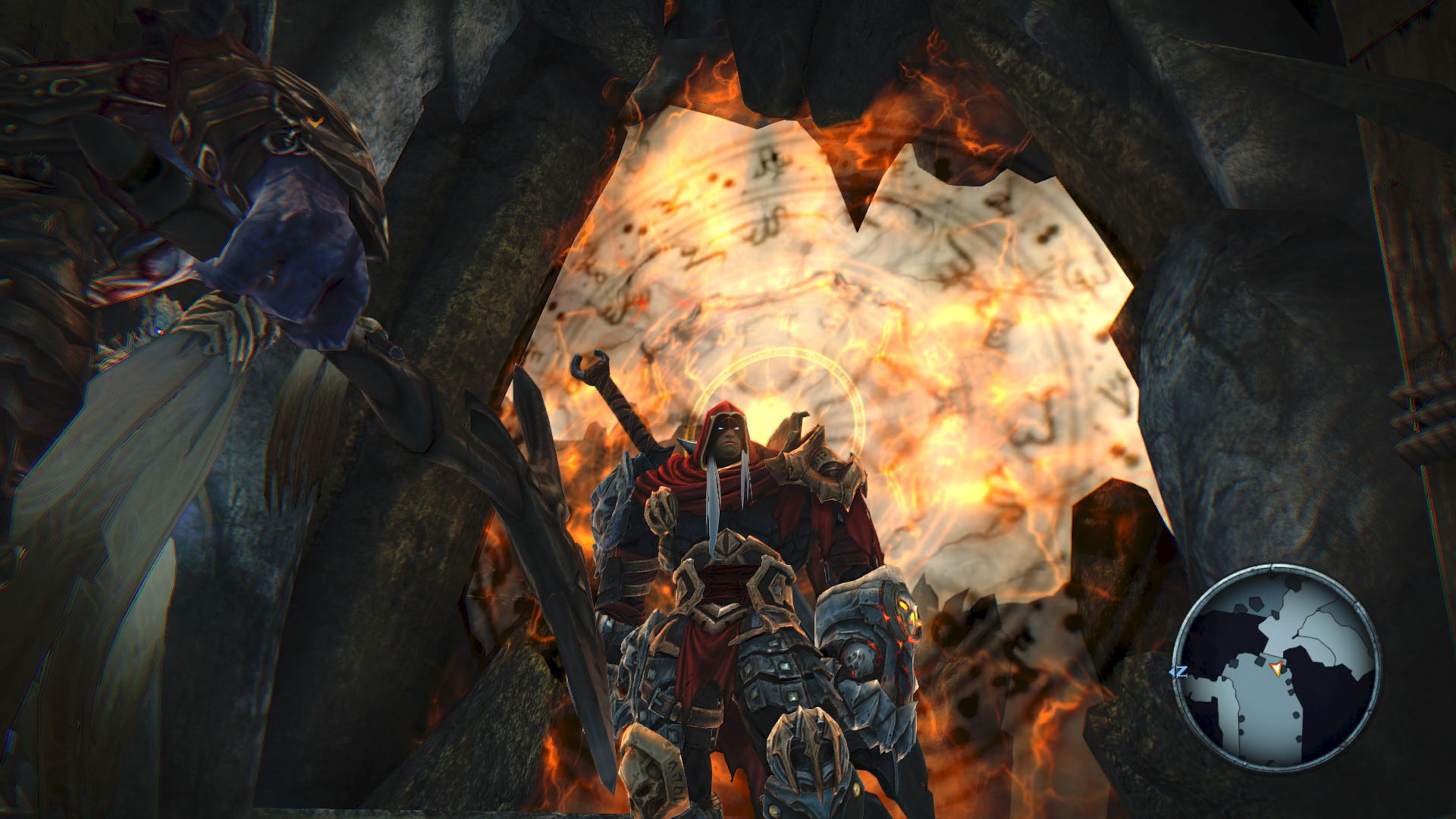 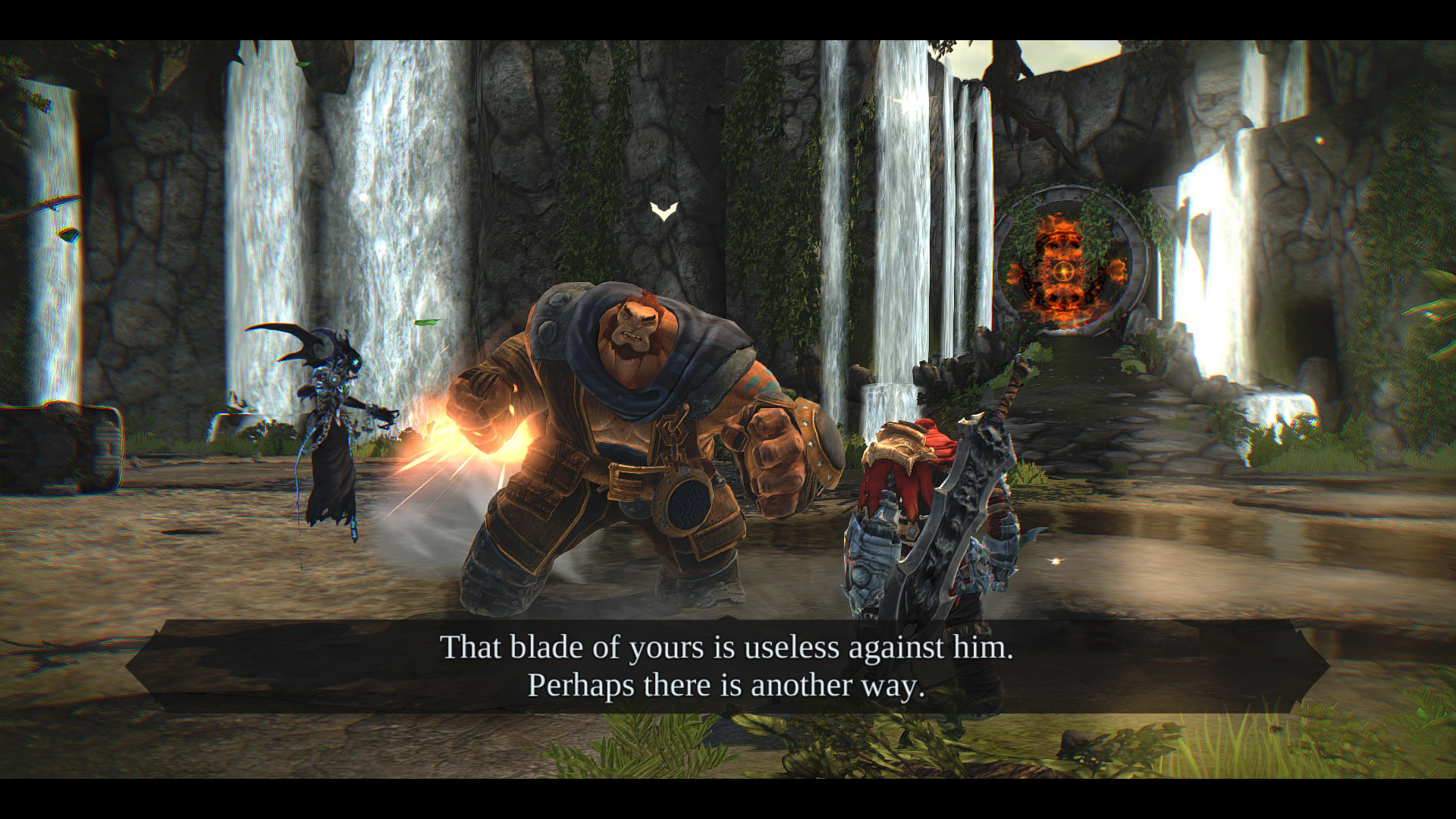