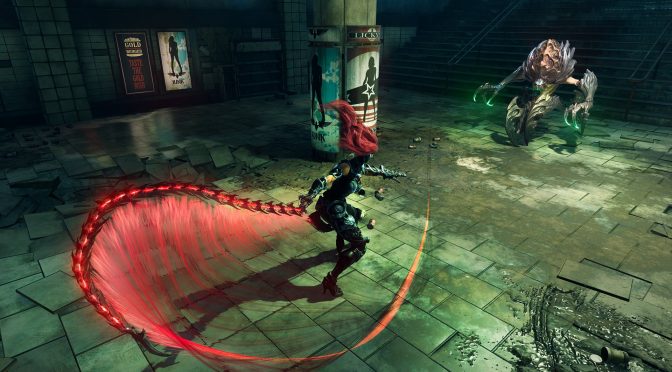 Earlier today it was revealed that a new Darksiders game was under development. And THQ Nordic has just revealed the official preliminary minimum PC requirements for Darksiders III via its Steam store page.

According to the specs, PC gamers will need at least a modern-day dual-core CPU with 6GB of RAM, graphics cards that support Shader Model 5 and are equipped with 2GB of VRAM, and 15GB of free hard-disk space.

As noted, these are preliminary system specs that can and will change.

Darksiders III is currently planned for a late 2018 release.