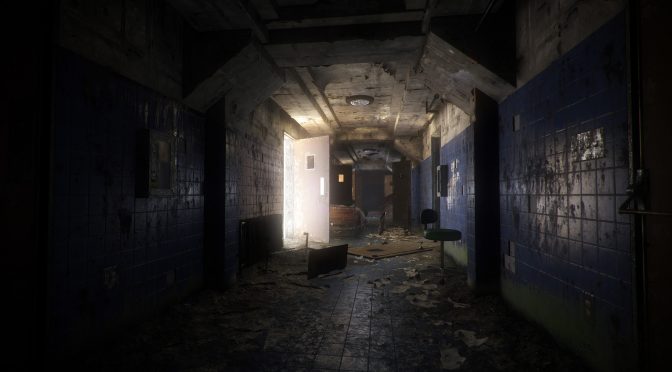 Ryan Schake has shared the first screenshots from his upcoming indie title that is powered by CRYENGINE, Dark Vale. Dark Vale encompasses quite a few different types of environments; from wintery wastelands and summer forests to deep secret bunkers and caves, and looks absolutely beautiful.

Now since this is created by a single person, there is a probability that this game may never see the light of day. Moreover, it appears that this is an exploration/walking simulator so don’t expect a lot of action or crazy complex AI from NPCs/enemies.

Dark Vale aims to cover a number of themes and styles such as sci-fi, modern day construction, and Dieselpunk of sorts. The following screenshots show off the environments that have already been completed. 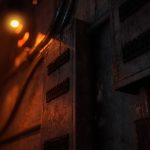 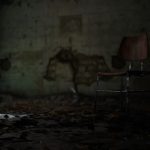 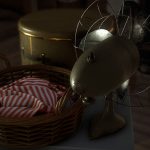 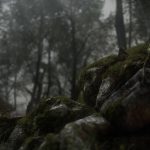 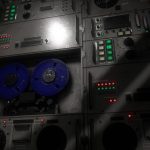 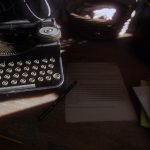 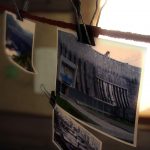 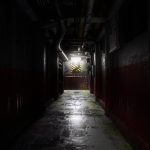 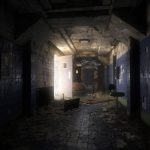