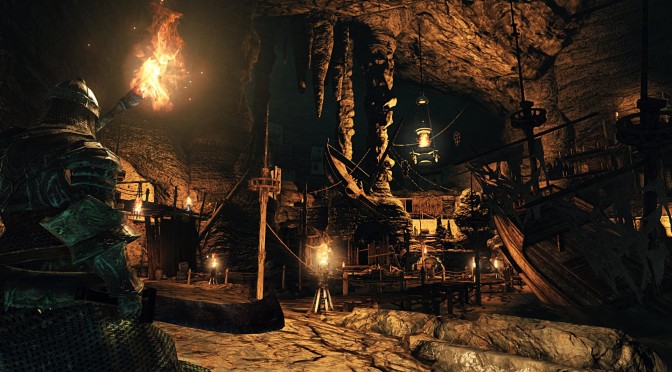 Here are the key features of the current-gen DX11 version of Dark Souls II: Scholar of the First Sin:

– New graphic improvements with higher resolutions (1080p for consoles/ 3840*2160 for PC) and improved framerate (up to 60 fps).
– New enemy placements and brand new AI reactions
– Battle online with up to of 6 players.

Below you can find the first screenshots from this new version. As you can see, they don’t look as sexy as you’d expect from such a remaster. Not only that, but the amazing lighting system – that was advertised prior to the release of the old-gen version of Dark Souls II – is absent, something that will definitely puzzle a lot of gamers. 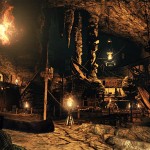 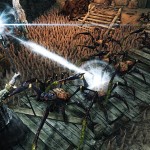 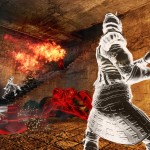 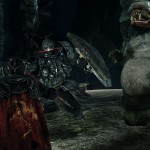 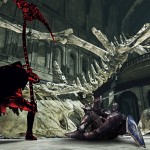 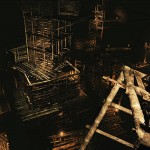 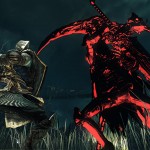 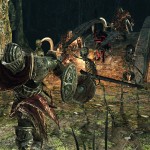 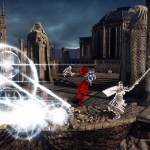