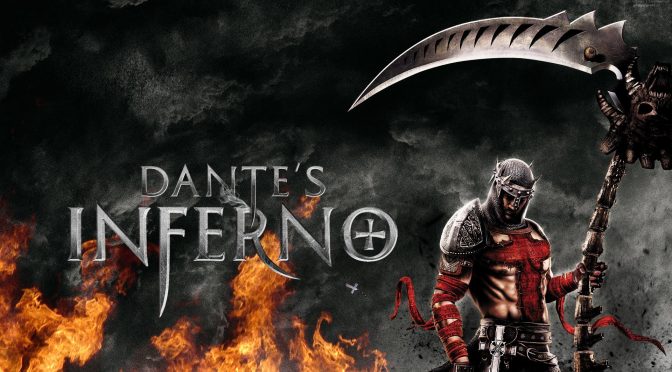 Hot on the heels of enabling Playstation 3D functionality, the team behind the best emulator for Playstation 3, RPCS3, just confirmed that Dante’s Inferno is fully playable from start to finish.

Joining an ever-expanding list of games that can be fully completed on the RPCS3 emulator, Dante’s Inferno is a long-awaited console exclusive by the now disbanded studio, Visceral Games. The game has booted with moderate success on the emulator since 2017, but thanks to recent efforts by the RPCS3 team, it is finally playable without any graphical glitches or audio stuttering.

Dante’s Inferno is a dark and riveting hack-‘n-slash game that sees the Templar knight, Dante, plunging into the Nine Circles of Hell to save his beloved Beatrice. While it was perhaps riding on the coattails of God of War 3, the chance to see this visually distinctive title in a higher quality than its initial release is about all the reason you need to replay this gem.

The RPCS3 team have included a video that shows a portion of this adventure unfold in glorious 4k at 60 fps. Apparently, even moderately-specced PC’s can achieve these numbers on the emulator, so give it a try and support the work of the emulator devs if you can.