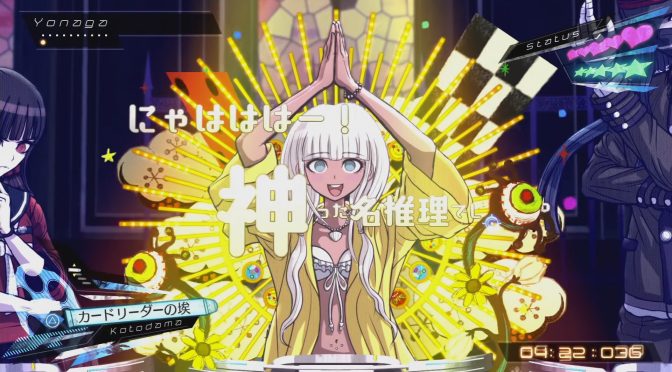 Spike Chunsoft has announced that Danganronpa V3: Killing Harmony will be coming to the PC on September 26th. In order to celebrate this PC announcement, Spike Chunsoft released a new trailer dedicated to the game’s Steam version that can be viewed below.

Danganronpa V3: Killing Harmony is set in a “psycho-cool” environment and features 16 new characters who find themselves kidnapped and imprisoned in a school.