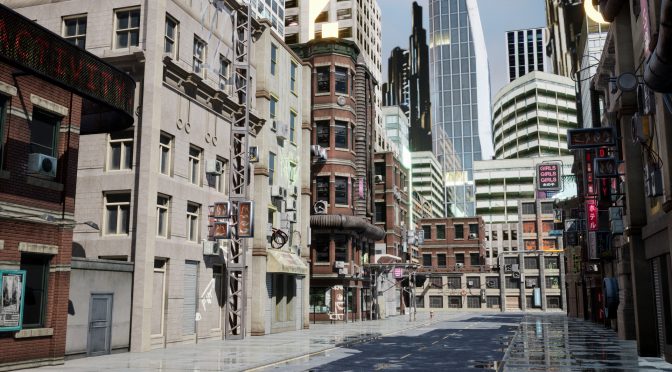 Cyberpath has announced Cyberprank 2069; a new prank/clone game of CD Projekt RED’s highly anticipated RPG, Cyberpunk 2077. Now I’m saying it is a prank game because a) its name suggests that and b) its first screenshots showcase just an empty environment and nothing more.

The game is supposedly releasing later this month and you’d expect at least a gameplay trailer to be available for it. Yes, this is an indie game but from the looks of it this won’t be the game that will keep you busy until Cyberpunk 2077 arrives.

According to the developers, Cyberprank 2069 will supposedly feature an open world environment with “sweet graphics“, a spacious city and a cyberpunk style.

As the game’s description suggests, the player, with each mission completed, will gain experience, while his level of cyber-reputation will increase. With each new level, the player will open new options for customization, which emphasize the high status of the protagonist.

Cyberprank 2069 is currently planned for a July 2019 release, and below you can find its first screenshots. Again, this looks to be a prank game and nothing more (I’ll be shocked if this turns out to be anything but mediocre) but we thought some CD Projekt RED fans may find it kind of… cool I guess? 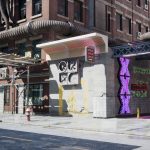 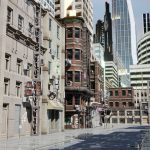 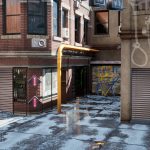 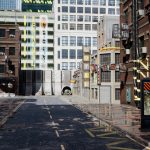 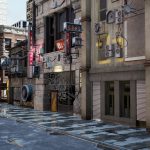