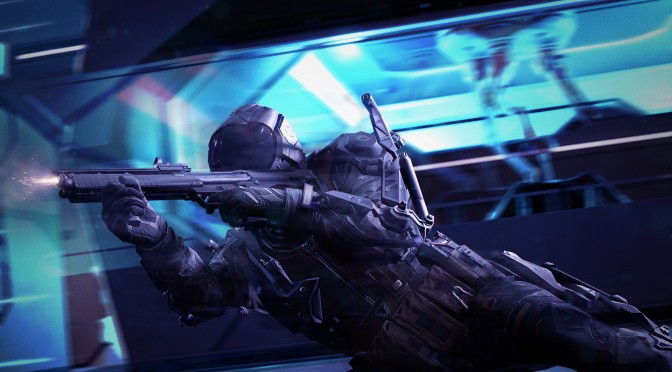 Crytek announced today an intense new Co-op challenge coming to its free-to-play online shooter, Warface. In order to celebrate this announcement, Crytek has also released some new screenshots for its F2P title that can be viewed below.

“Operation Earth Shaker invites players to join forces and ascend through an enemy base constructed inside a cavernous volcano. As they progress, Warface operatives will face new trials at every turn, including a hailstorm of incoming fire from the advanced gun turrets that guard the facility.

Each of the five turret types poses a unique strategic threat that can only be neutralized with tactical teamwork. Alongside the turrets, enemy personnel wielding heavy duty weapons add another explosive element to contend with – ensuring players have to be at the top of their game to clear one secured area and move on to the next.

Those who survive to see the base’s uppermost level will soon discover that they’ve stepped out of the frying pan and into the fire as they encounter a deadly new boss. This final layer of high-tech security proves Blackwood will stop at nothing to protect – and eventually detonate – the giant Seismic Activity Generator housed within the volcano.” 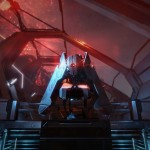 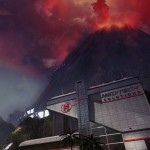 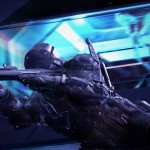 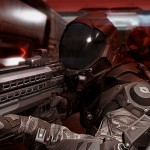 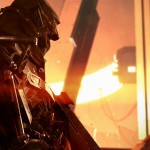 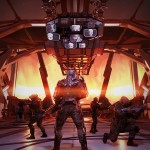