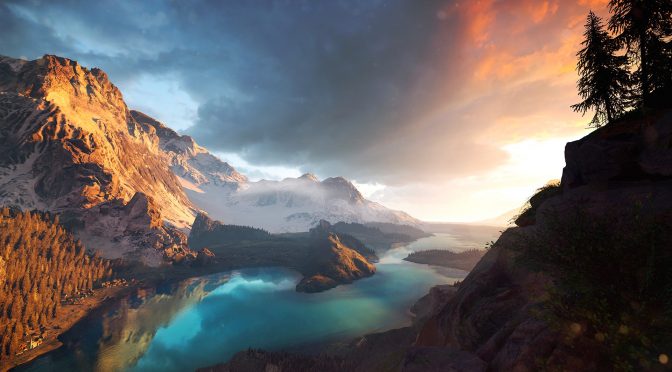 Crytek announced today that its new VR climbing game, The Climb, is now available. In addition, the team has released some new screenshots from it, showcasing the game’s glorious visuals that are powered by CRYENGINE.

The Climb invites thrill-seekers to experience the ultimate in extreme sports by going beyond the point of no return and scaling deadly cliff faces unaided. The game boasts hyper-realistic climbing locations from around the world, and players will discover the freedom of gaming with the Rift using either an Xbox One controller or Oculus Touch controllers as they soak up their awe-inspiring surroundings.

“From the moment we started prototyping The Climb, we knew VR and rock climbing were a dream combination. The intense feeling of engaging in the world’s most extreme sport high above the ground is only possible in VR, and our team has gone to great lengths to replicate the tension and thrill of free solo climbing. With CRYENGINE and the Rift, we’ve been able to create a game that will challenge players to come back again and again, and build a virtual world like nothing they’ve seen or experienced before.”

The Climb is out now, exclusively for Oculus Rift, and launches with a price of $49.99 on Oculus Home. 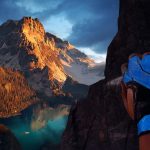 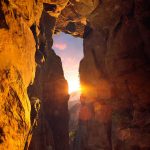 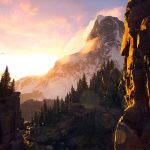 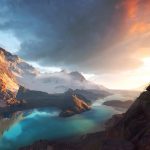 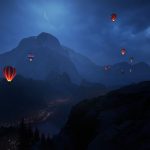 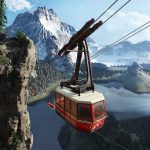 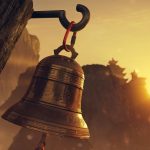 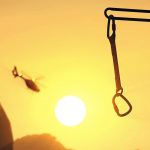 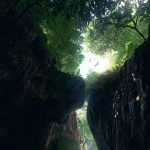 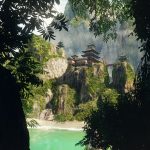