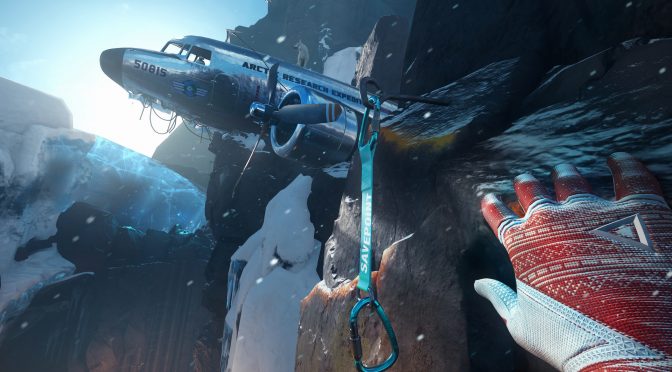 Crytek has announced the arrival of an expansive free update for its VR rock climbing game, The Climb – with Oculus Touch support, a vast new setting, and more being added to the experience.

For the first time, players everywhere can experience the thrill of scaling VR cliff faces in The Climb with intuitive hand movements, thanks to the integration of Oculus Touch. Gamers will stretch for grips, slip into a climbing rhythm, and feel like they’re really swinging across monkey bars as they race to top the new Oculus Touch leaderboards and tackle all of the game’s existing modes and levels.

Crytek also announced that from today until December 31st, The Climb will be available as part of an Oculus Touch Launch Bundle. The bundle features five Oculus Rift games at a discounted price of $89.99, giving gamers the chance to sample the game-changing capabilities of Oculus Touch for less.