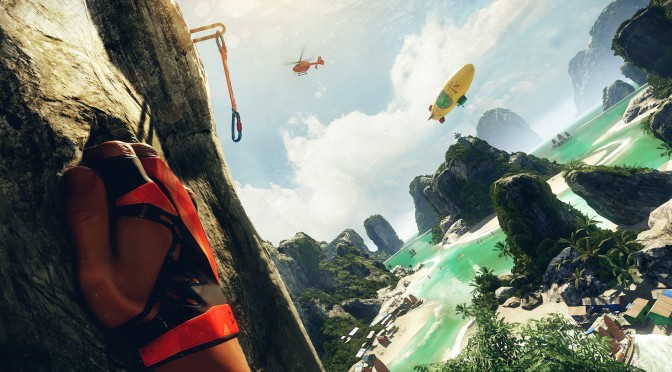 Crytek has just revealed a new VR game, called The Climb. The Climb aims to bring alive the excitement and thrill of rock climbing in incredible virtual reality. In order to celebrate this announcement, Crytek released a teaser trailer for this brand new game that can be viewed below.

According to its description, in The Climb, Players will scale new heights and explore stunning environments in a new gaming experience developed excclusively for VR, using the power of CRYENGINE.

The Climb will be made available exclusively for the Oculus Rift, compatible with both the Xbox One controller and the forthcoming Oculus Touch.

The game will boast hyper-realistic climbing locations from around the world, and players will discover the freedom of gaming with the Rift using either an Xbox One controller or Oculus Touch controllers as they soak up their awe-inspiring surroundings.

“Crytek is renowned for leveraging their CRYENGINE tech to create beautiful, immersive games. Their early VR demos really captured public imagination, and to see their ideas come to life with Rift is incredible and not to be missed. The Climb is a beautiful combination of art and thrill that’s bringing an entirely new level of adventure gaming to Rift.”

“Gaming has always given us the opportunity to place ourselves in otherwise impossible scenarios, and VR technology such as the Rift makes us feel present in those scenarios like never before. The Climb invites players to experience the intensity of one of the world’s most dangerous sports, and they’ll truly feel the thrill of being thousands of meters above the ground with nothing but their skill and a few precarious handholds to rely on.” 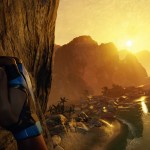 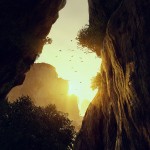 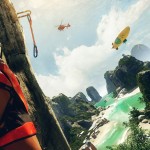 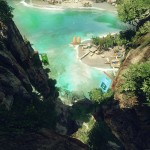 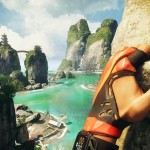 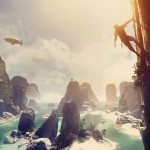