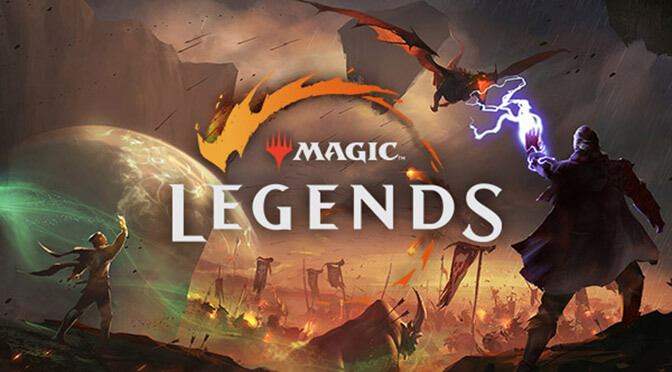 Executive producer of Cryptic Studios, Stephen Ricossa, had recently given an interview to Game Informer, where he answered numerous questions regarding their games. We already informed you about the recent gameplay trailer release of the upcoming free-to-play MMO action RPG title, Magic: Legends.

Magic: Legends promises to give fans what they want and after the incredible response the studio received from gamers they are very excited for their new title.

According to Ricossa the game will have spells that you can cast in a random fashion, which feels very much like a digital interpretation of the card game, even if it’s not actually a card game. You will have twelve cards per deck.

The game will feature several levels of difficulty and rewards will scale accordingly. You can also customize the difficulty beyond just straight modes that would also impact rewards.

Post launch support will feature major updates multiple times throughout the year and a bunch of regular events and updates running almost every week.

Lastly, Ricossa said that PVP is very important for them and they are taking it very seriously.

You can watch the full interview below.