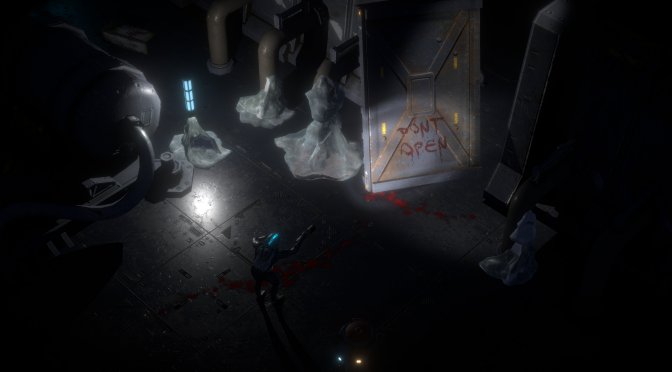 Games Operators has announced a new isometric horror game that is heavily inspired by Alien and Philip K. Dick novels, Cryospace. Cryospace is coming to PC in 2022 and in order to celebrate this announcement, the publisher released its announcement trailer that you can find below.